Malaika Arora is in a festive mood as she enjoys the song ‘Last Christmas’; Sharing a beautiful picture on Instagram | Hindi Movie News

Malaika Arora likes to post fans about her life through her social media account. Now, she took to Instagram to share her picture with a string of fairy lights in the background. She looked beautiful in a checked shirt as she posed for a selfie. Malaika added the song ‘Last Christmas’ to the post. See Once: 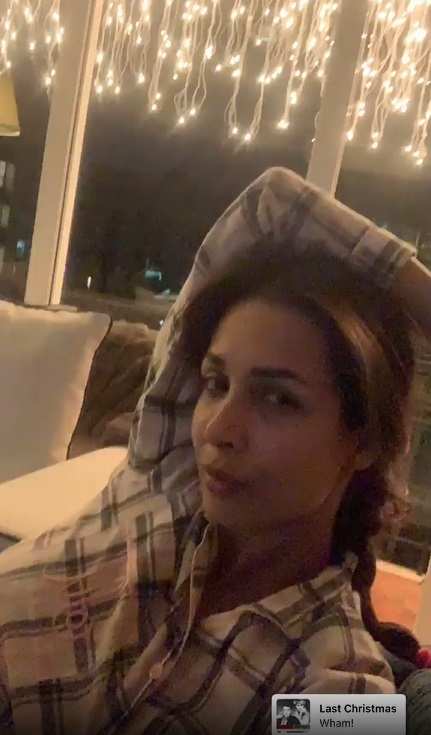 Meanwhile, Beau Arjun Kapoor was spotted filming the upcoming ‘Bhoot Police’ a few days ago at Malaika Dharamshala. The ‘Chaiyaya Chaiya’ girl makes frequent headlines for her relationship with the ‘Panipat’ actor. Lovebirds have been the talk of the town since the day they came out about it.

On the work front, the actress is currently judging a television reality show. The actress has also announced that she will soon go ahead with the production.