Flashback Friday: Can Hrithik Bhatt and his sister Shaheen be spotted with Hrithik Roshan in this precious throwback movie? | Hindi Movie News

Fashion designer and actor Masaba Gupta recently shared an invaluable throwback picture with Hrithik Roshan and it took the internet by storm. With that, we stumbled upon another picture of little Alia Bhatt and her sister Shaheen.

In the throwback film, Shahin, Masaba and Aksha Ranjan Kapoor are seen in a cool pose with Hrithik Roshan along with Alia. The film was taken 20 years before Hrithik made his debut. Alia can be seen wearing a white dress and matching hairband. The film is undoubtedly cute. See Once: 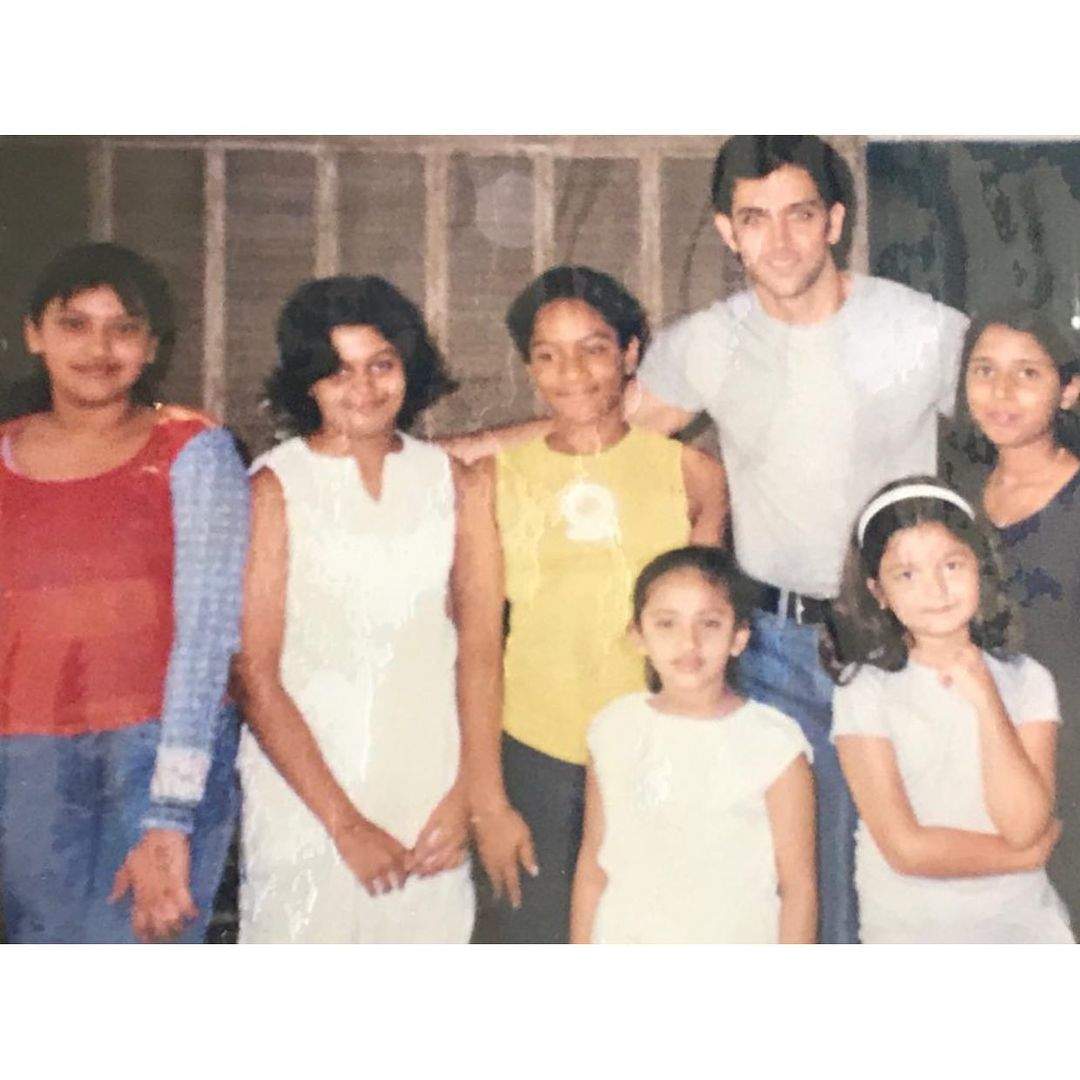 Masaba previously shared the picture on Twitter and revealed the story behind it. She is absolutely witty and the film says it all. In addition to the film, she wrote, “Fun fact – when I was about 11-12 years old, Kaho Na Pyaar Hai was about to be released and my mother insisted on taking me to visit – I wouldn’t eat my food unless it was Hirithic. I look like a smoked little boy! ”Look: Look:

Fun fact – When I was about 11-12 years old, I was going to release Kaho Na Pyaar Hai, and my mother insisted that she take me back… https://t.co/5eORSpkhb1

Meanwhile, on the work front, Aaliya will next be seen in ‘Brahmastra’ with boyfriend Ranbir Kapoor and Amitabh Bachchan. She also has Karan Johar’s ‘Takht’. Hrithik, on the other hand, was last seen in ‘War’ with Tiger Shroff. He will next appear in ‘Krrish 4’.